If you've listened to the Great Pendragon Campaign AP, you'll no doubt have noticed that we use a lot of supplementary material beyond just the core Pendragon rulebook and the GPC. Here, then, is our attempt to collate links to some of those resources. If you hear a reference to something in the recordings that's not here, please leave a comment and we'll do our best to source it!
March 2021 Update: Many of the links below are now broken, and I have gone through and removed those. Where I was able to find an updated link, I put that in instead.

At the start of the campaign, I gave each player a report folder with the following materials:

Raids - Good, simple rules I pulled off the Nocturnal forums some time ago. Makes resolving raids between PCs and their NPC rivals a snap!
Yearly Events and Solos - A fan creation I pulled off the 'Net. Reading and navigating the tables can take a little getting used to, and some entries make reference to the creator's extensive house rules, but they generate lots of lovely little details for your PCs that can then be turned into story fodder. Roll a Yearly Event for every player every year, and a Solo for anyone who missed a year as usual and watch the magic unfold!
Kin Events - By the same chap who made the Yearly Event/Solo table. Use this in place of the "Family Events" table in the core book's Winter Phase.
Pendragon Programs - Some great little web apps for ginning up random knights, squires, and ladies, by some of the best minds on the Nocturnal forums.
Coat of Arms Design Studio - I use this Java-based program for all PC and NPC heraldry. It's quite versatile even in its free version.

The Book of Knights and Ladies - Although we're sticking largely with Salisbury knights, this book has some excellent material for adding some more depth to character creation, as well as an expanded list of names sorted by culture, which the players have made extensive use of!
The Book of the Estate - This the latest expanded economic system for Pendragon and it's been working great for the group. If you've got a smaller group, you might consider the Book of the Manor, which has a much more detailed economic system, but the BotE hits a nice sweet spot of detail and ease of management. Be advised that most of the book is simply a discussion of the underlying economics behind the system, so it might seem a bit more crunchy on first blush than it actually is.
The Book of Feasts - The feast system we use in our GPC recordings is the beta play-test of this system!
The Book of the Entourage - This is a fun resource for hiring staff and support, but we mostly use it for its expanded Random Wife tables.
The Book of Battle, 2nd Edition - The expanded battle system can be a bit intimidating and may not be for everyone. But if you like what you hear in our sessions that feature battles, this is what we're using.
The Book of Armies - Not strictly necessary (the BoB has the essential tables), this book is pretty much just one big collection of random foes grouped by army for use in battles, and you'll often hear it being referenced during our aforementioned battle sessions.
Gamemaster Characters - Character stats were cut from the GPC for space reasons. This one has the major players arranged by GPC eras. Useful for that alone, but also as a starting point for extrapolating stats for other NPCs.
The Book of the Warlord - This book has more in it than any KAP supplement I've ever seen. In addition to a comprehensive overview of higher-level feudal rights and bonds, there's a ton of material in there for any GM running the GPC, particularly the first 30 years from Uther through the Boy King periods. 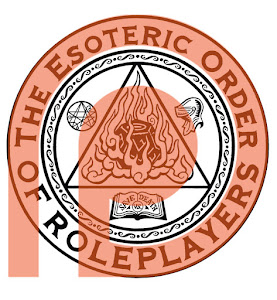 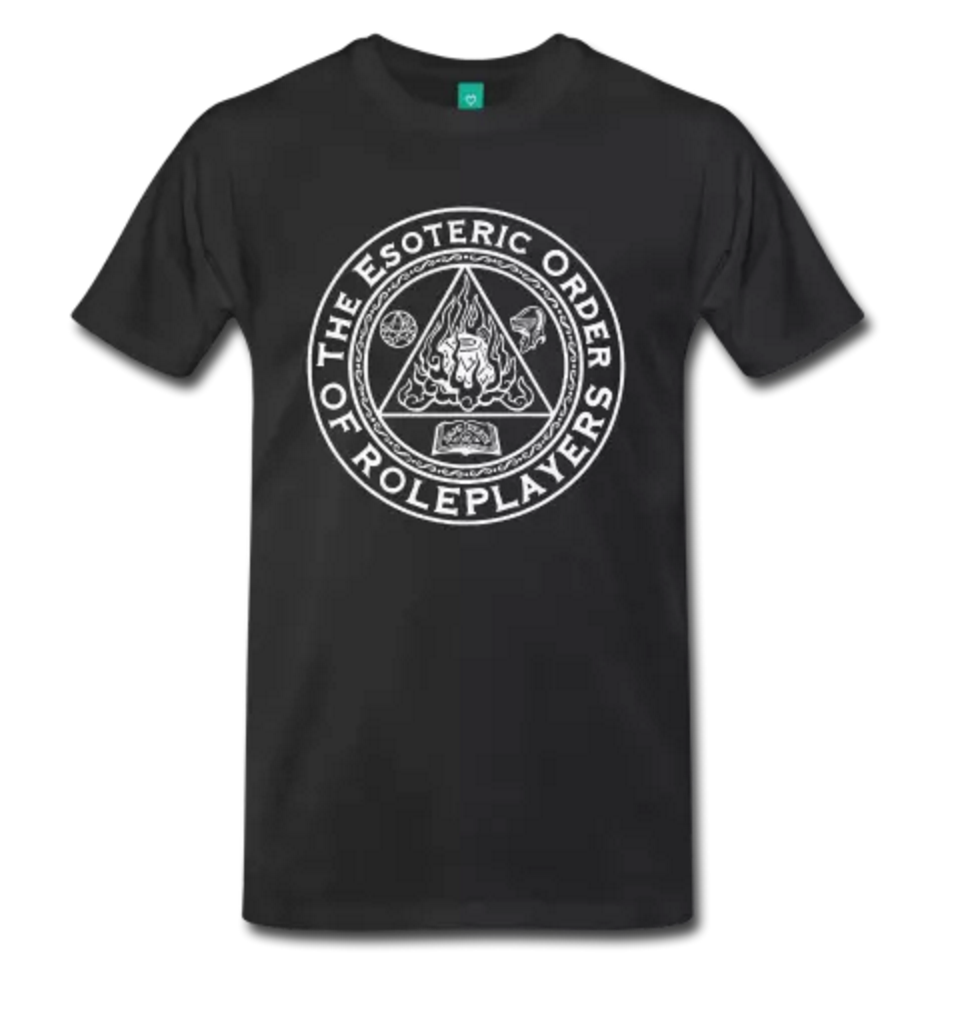